4 Safety Hazards and How to Eliminate Them 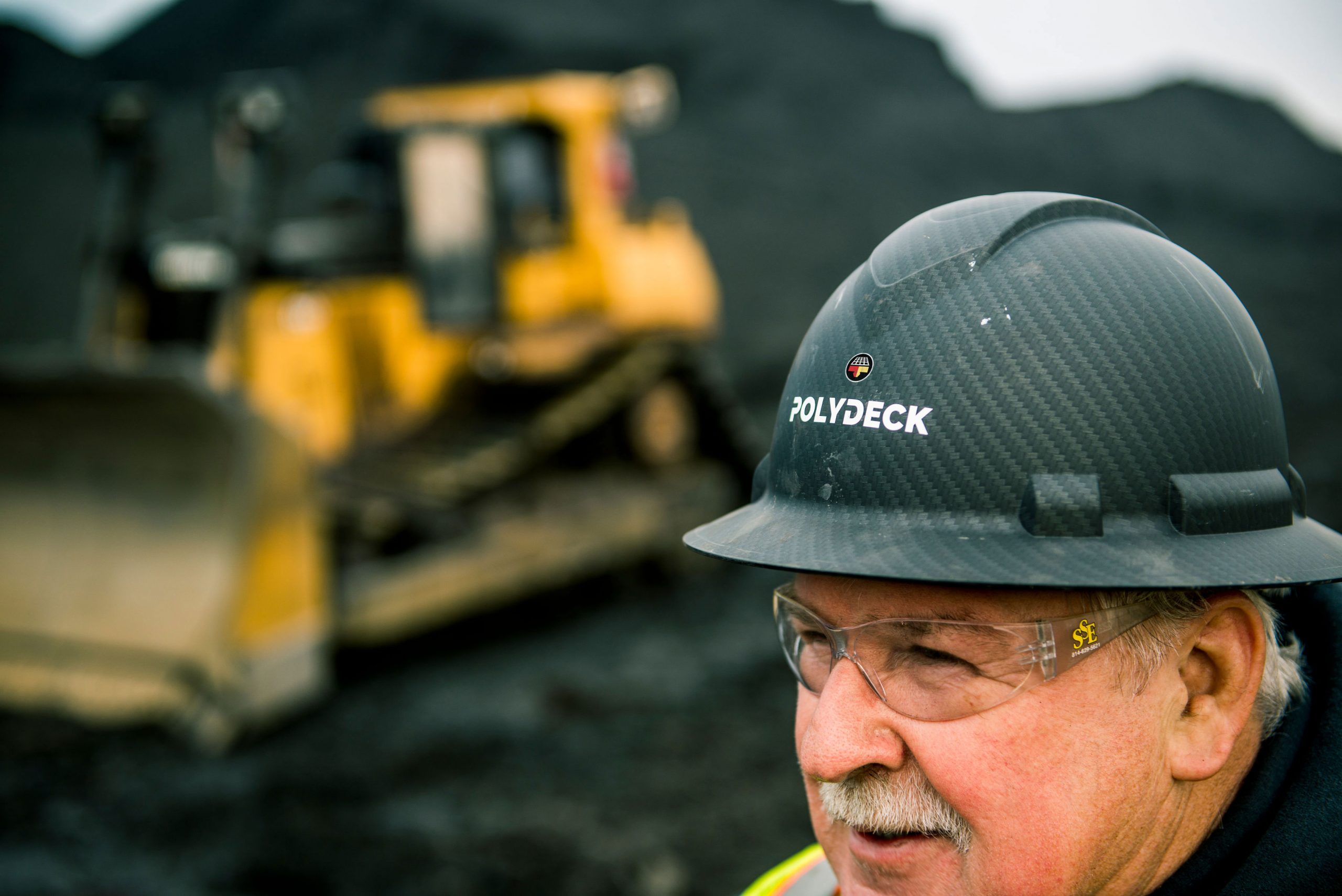 "Anytime you're doing a hazard analysis, your primary goal is to eliminate the hazard at the source, or somewhere along the path or address it with PPE (personal protective equipment)," says Alex Caruana, Aggregate Territory Manager for Polydeck. Still, PPE can fail if misused and workers – even seasoned ones – must remain vigilant to avoid becoming complacent to danger signs that may be evident along a path.

#1 Consider the Weight of Your Screen

"You look at most machines, and you are screening partly by gravity," Caruana says. "The machines are high up. Depending on the type of media, change-outs can become challenging tasks. Have you ever tried to manipulate a sheet of plywood with somebody?" Caruana says. "Consider doing it 80 feet in the air while standing on cross members with something sharp and wiggly." This exercise can lead to stress injuries like sprains he adds, or, depending on the media type, cuts from sharp edges. "The larger and heavier the media, the more likely for something like that to happen," Caruana says. Choosing the right media and understanding the hazards that come with it is possibly the best way to solve this issue, keeping in mind Polydeck’s modular screen media is less cumbersome than wire screens and requires less people during change-outs.

Safety hazards aren't only present at a top deck, Caruana stresses. Other screening decks present hazards of their own. "At times, you are in a middle deck where you're in a very tight, confined area," Caruana says. "That puts you in awkward positions that can result in sprains, strains and the potential for more serious injury." Polydeck’s panels allow only the specific worn area of the deck to be changed which eliminates the need for a complete change-out of the deck. This modular approach helps both from an efficiency standpoint and changing one panel at a time is much less of a hazard than changing out a whole deck.

Noise originating from screens is a safety and health factor, as well. Just consider steel screen boxes and screen media and the noise they emit. "You're creating a great deal of noise from one of the highest points in your facility," Caruana says. "It's audible throughout the area and necessitates hearing protection and secondary measures to protect workers." Similar to our Rubber screens, the creative use of synthetic wear liners can lead to a significant reduction in noise, he adds. "Here's an interesting case I ran into a few years ago," Caruana says. "I had an operator who was looking for some synthetic material to use as wear liners. The fellow in a nearby enclosed control room was wearing hearing protection. His two-way radio was cranked to the max because his control room was right next to two transfer points that produced tremendous noise. The control room operator commented after they applied the synthetic wear liners how he could turn the radio down and actually hear other failures. For instance, if there was a squeaky bearing, he could hear it like a normal person now. You're not in this 'war zone' of production."

Another potential safety hazard Caruana addresses is fire: "Fire is a common concern in my territory," he says. "The truth is if you put in the wrong type of synthetic media, you can create a combustible situation. Say someone is cutting or welding above the screen and a bolt head falls onto the deck below. The bolt head is red hot and it's packed with energy," Caruana adds. "That can start a fire. All synthetics, unless they're fire retardant, are going to flame. But some will ignite and quickly extinguish while other types will continue to burn. By covering synthetic media with plywood or sections of old conveyor belt beneath an area where hot work is taking place, you can greatly reduce or eliminate the potential for the media to catch on fire. Selecting the right synthetic media, can also reduce this risk,” Caruana says.

When analyzing hazards, the removal or reduction of exposure to them is highly effective at delivering a safe workplace for site staff. No one wants to continuously be exposed to potentially dangerous situations along with outcomes that are less than desirable. This is why we encourage you to keep in mind that the wear characteristics of Polydeck's media means that screen change outs are drastically reduced along with the exposure to related hazards. Polydeck is certainly safer to use in many circumstances.

Happy National Safety Month and we hope you stay safe!