Polydeck Screen Corporation, a global leader in manufacturing synthetic screen media and accessories for the mining, energy and industrial, and aggregate industries, has announced the promotion of Ronald D. Kuehl II to the role of President.  Prior to the announcement, Kuehl served as Executive Vice President of Polydeck since 2017 after joining the company in […]
learn more
1 2 Next » 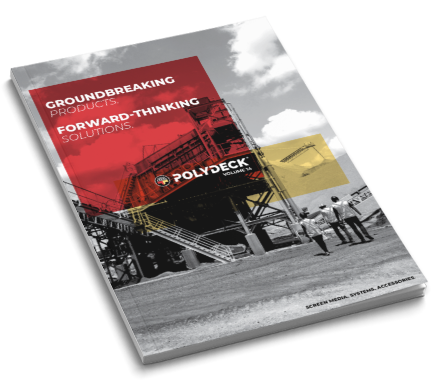 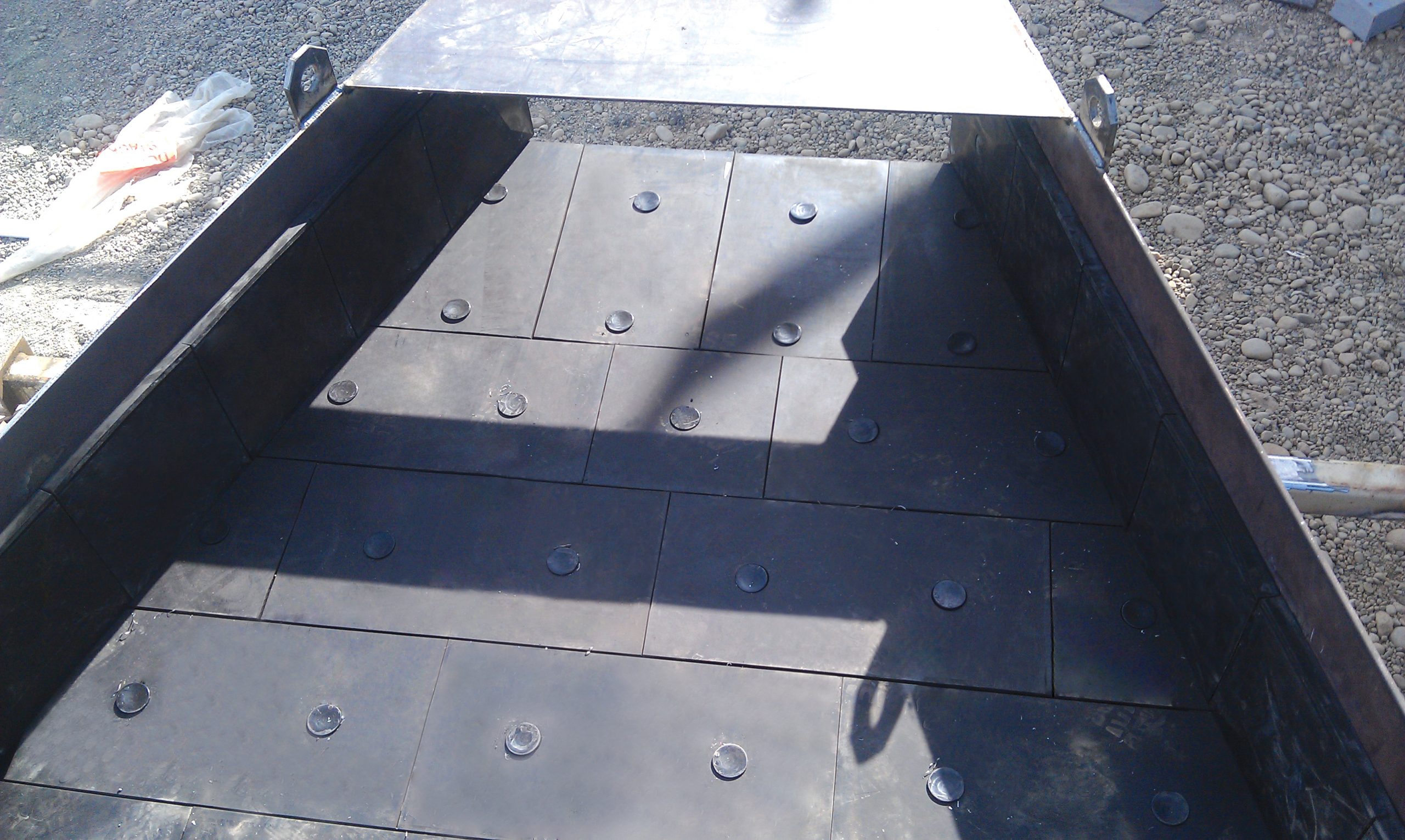 Beyond the Screen: Wear Protection with Liners 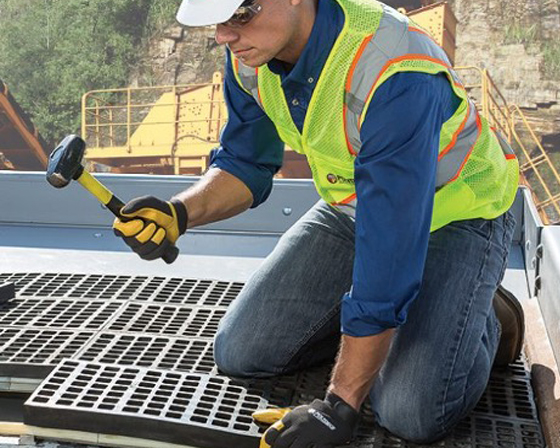 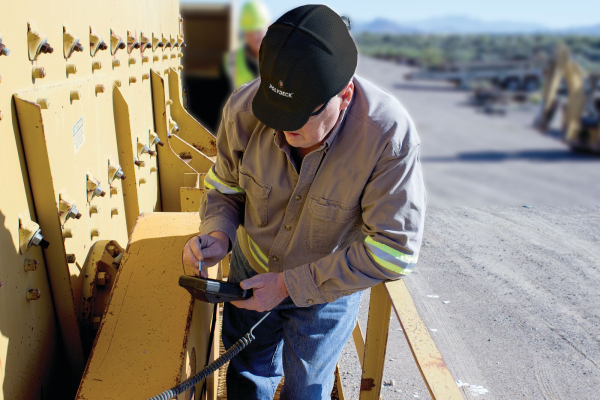 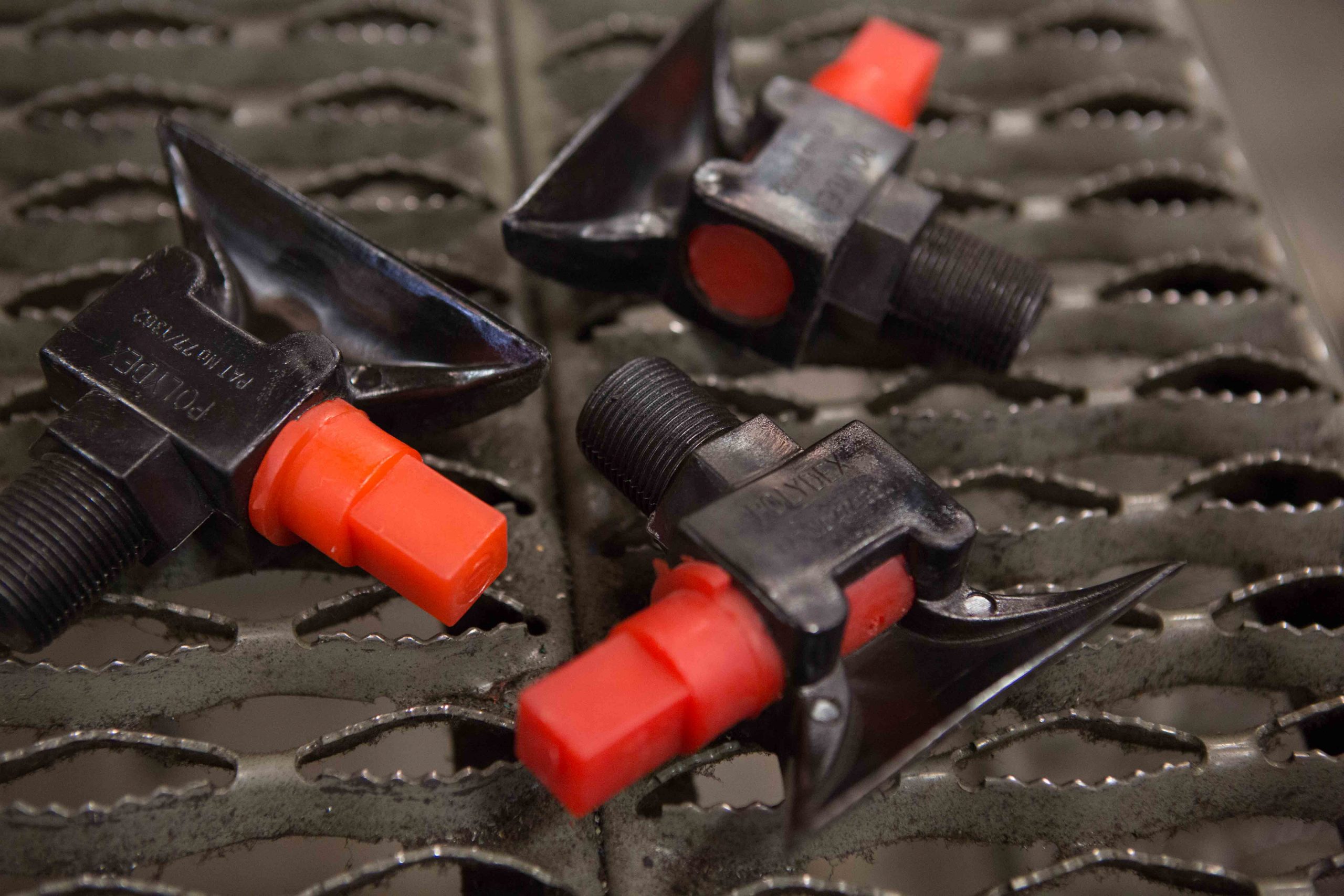 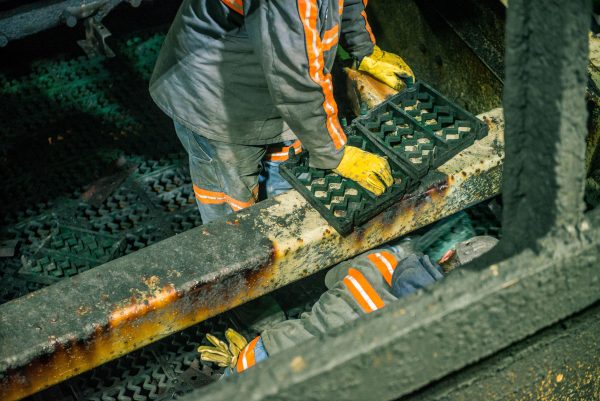 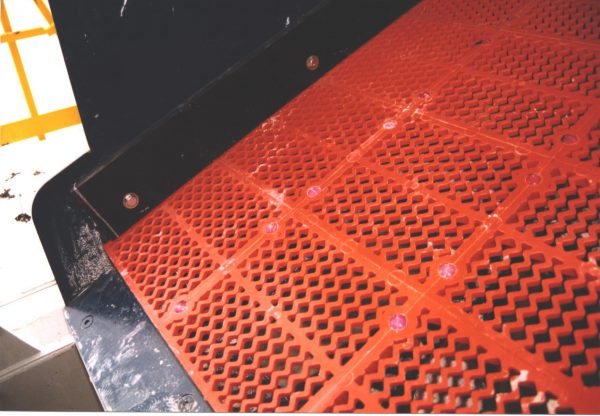